Throughout the world's oceans, whales are observed diving deeply beneath the water then breaking the surface with a vertical leap exposing up to 90% of their bodies before slamming back into the water - often twisting in midair.  Their dynamic crash back into the water includes tail and fin slaps on the ocean’s surface. This behavior is called breaching and it is most common among Humpback Whales.

The reason for breaching activities amongst whales is still uncertain. Some think it may be a way to communicate the whereabouts of a food source or maybe for aiding in digestion, but scientist know that Humpbacks fast during migration and while in Hawaiian waters, where there is an abundance of breaching activity and where these whales do not eat.

Perhaps they breach as a way to attract a mate or be playful, or maybe they breach to get a good look at their surroundings, some theorize that whales breach to rid their bodies of barnacles and parasites. Humpback whales are well known for their songs and vocalizations - it is most likely that they also breach as a way to communicate with others of their species. 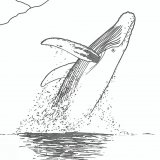 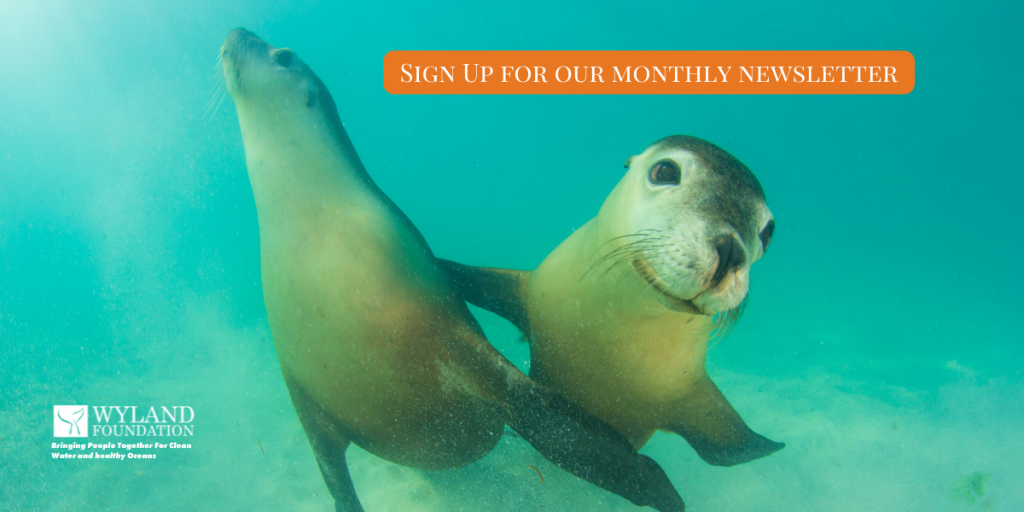 Get the latest updates on our programs, special events, and more!
Just add your email below.